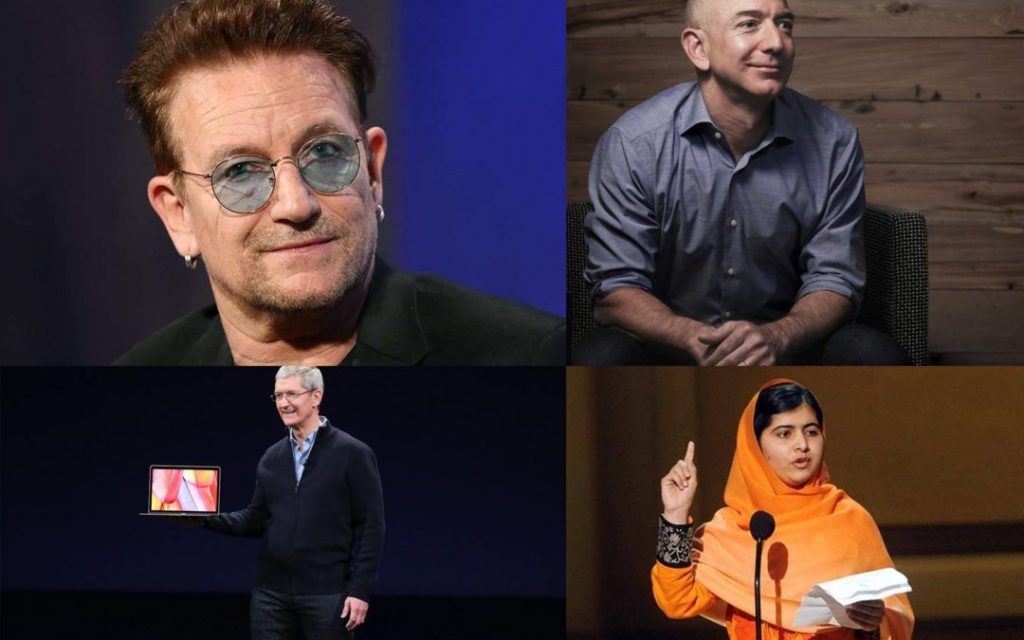 Reposted with permission from hucama.com

Part of being an effective leader is being able to gauge your audience. That’s an oversimplification; what I mean, is, that it’s important to understand your team members and how to know how to motivate them. Irrespective of leadership styles, knowing how to speak to your team and keep them motivated and on task is part of being a leader; the key competency here is ‘listening.’ Being able to listen to the team and take down roadblocks is all part of being a great leader. While the list of leaders is really endless, we’ve put together 4 here that really stand out.

Bono: Real leadership is when everyone else feels in charge

Bono has led the Irish band U2 to great success since the mid-’70s. Their music has transcended generations and Bono has inspired nations. He is named as one of the world’s greatest philanthropic performers and has inspired nations to write off debt to poverty laden countries. Fewer people have been as effective at shining a light on poverty and raising global awareness.

Bono has taken the adage that leadership is about inspiring and empowering others around him; he leads the ONE Campaign, a global organization leveraging Big Data to influence government organizations and C-suites to raise millions of dollars for people living in poverty. Its 7 million volunteers have spent 10 years faxing, writing, tweeting, calling and visiting decision-makers to deliver on their funding commitments. Their training is extensive and Bono’s message rings clear: you are the leaders of change.

Jeff Bezos: Figure out what will matter in the long run

Jeff Bezos is Amazon‘s founder and CEO. He is a highly demanding leader yet thousands aspire to work for him. Of his leadership style he says, categorically, that to him, price, the speed of delivery and selection are things that will matter to the Amazon customer in 20 years. That is what they focus on.

Bezos has practiced this: in 2016 Bezos was named as Fortune’s number 1 leader; in 2016 alone Amazon’s sales jumped 20%. This alone is indicative of his stance on looking to the future and focusing on what matters most for your business.

Tim Cook: Stick to your principles

Tim Cook, CEO of Apple, became the leader for digital privacy earlier this year when he took a stand against a court order to allow access to a user’s device.

The iPhone in question was used by a suspect in a terror attack in San Bernadino, Ca. While at face value this might seem like a no brainer, Cook took the opportunity to consider the overarching problem of “if we do this, what’s to prevent it being done again? We take away what millions of our users value from our products: privacy.” Cook saw this as a betrayal of Apple customers’ confidence and said so in a letter to users, referring to the FBI’s request as “overreaching” and “chilling.”

The bottom line: Tim Cook saw the right decision is the unpopular one. After all, in a study conducted by PEW Research Centre, a majority (51%) said Apple should create the requested “backdoor.”

Malala Yousafzai: There is no ‘Impossible’

That’s not a Yoda quote; Malala Yousafzai’s story is an incredibly inspirational one. She was 15 years old when a Taliban gunman shot her in the face for standing up for what she believes in. Raised in a Pakistani home that valued education, at the age of 11 she defied the Taliban who were closing schools and preventing girls from attending. She started writing for BBC Urdu and her blog went viral; after that, Malala took to the radio and TV using her real identity to connect “to who[m]ever, wherever, whenever would listen.” Needless to say, that wasn’t very popular with the Taliban…

Malala has inspired nations and raised awareness around a global gender diversity issue: that 61 million girls around the world don’t have access to education. Malala advocates for the right to education for every child even “the sons and daughters of the Taliban.” She never dreamt of taking vengeance on her attackers; in 2014 Malala received the Nobel Peace Prize as a human rights activist. 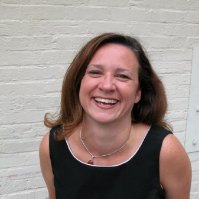 Carrie Thomas has worked in various market segments including the tech space. She has provided solutions for small start-ups, and created programs for large financial institutions. as an avid surfer, Carrie knows the value of expecting the unexpected.